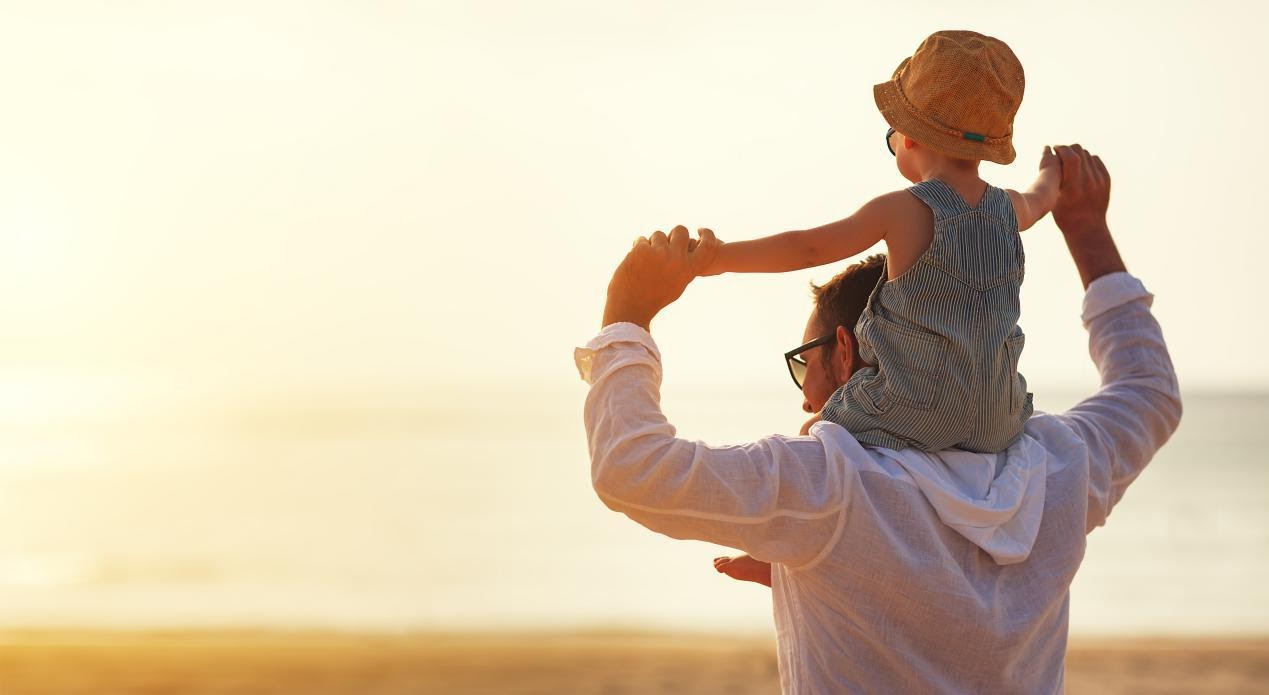 Father’s Day Around the World

Father’s Day is approaching. While expressing festive greetings and blessings to fathers, let’s take a look at some interesting anecdotes on Father’s Day around the world.

Anecdote 1: Is the date of Father’s Day the same in all countries?

Anecdote 2: The original date for Chinese Father’s Day is August 8 each year.

Speaking of the origin of Father ’s Day in China, it can be traced back to the Republic of China era: On August 8, the 34th year of the Republic of China, Shanghai literati launched an event to celebrate Father ’s Day. The citizens immediately responded and held a warm celebration. After the victory of the War of Resistance Against Japan, celebrities and gentry from all walks of life in Shanghai appealed to the Shanghai Municipal Government and then the central government to designate August 8, which is a homonym for “Daddy”, as the national Father’s Day.

Since the founding of New China, mainland China has followed the custom of the world to set the third Sunday in June as Father ’s Day, while August 8 is the Father ’s Day in Taiwan.

Anecdote 3: What are the best-selling items on Father’s Day?

On Father’s Day, most children will buy a gift for their father. According to statistics, Americans spend more than $ 1 billion annually on Father’s Day gifts. However, the types of presents given to fathers are relatively simple. There are very few other things besides ties and cigars, so many people think it’s the most difficult to buy gifts for fathers.

Japan once launched a special Father’s Day gift. A famous bakery baked “Father Face” bread and sold it for $ 3 each. Because this bread tastes good and looks cute, it was once popular in Japan.

Anecdote 5: German men are the happiest “fathers” on Father’s Day.

According to German customs, Father’s Day is also called “Men’s Day”. On this day alcoholic German fathers can drink as much as they want, and their wives will just ignore it. Surprisingly, some men in town will even go out early in the morning with a cart loaded with beer in large wooden barrels and will drink with anyone they meet. They’ll be terribly happy until they are drunk on the street.

The practice of getting drunk on this day can be traced back to the end of the 19th century and was especially prevalent in eastern Germany. So much so that the female minister of the German Federal Ministry of Family publicly urged men not to drink too much.

I have to say German dads are really awesome as if there is nothing better than drinking in the world. But on second thought, there are, in fact, millions of other ways to enjoy Father’s Day. Fathers can spend the day like the bachelor night before their wedding: going to party with bros and re-relishing the youthful days. Or, they can spend a carefree day watching football or playing games all night. Also, they can even try some mischief by going to work with the ugliest shirt, or going to bed with smelly clothes.

Anecdote 6: Which plants are worn by some countries to symbolize Father’s Day?

In Thailand, the king’s birthday is also regarded as “Father’s Day”. Celebrations include fireworks display, charity events and award ceremonies. The most important activities are blood donation and the release of locked animals.

Last but not least, we wish all fathers and soon-to-be dads around the world a very happy Father’s Day.

Can My Lawyer Quit Without A Reason?

Hi people, I am a 28 year old girl and you can smell the freshness and compassion from my writings. I love to spend time alone with nature and learn my work from its goodness. I believe what you experience is the shadow of what you write for your readers.

BuyOnSocial.com is a leading Blog platform where you can read posts about latest technology, new gadgets, Travel and Trips, Shopping guide, Health and Fitness, Fashion and Beauty and more…