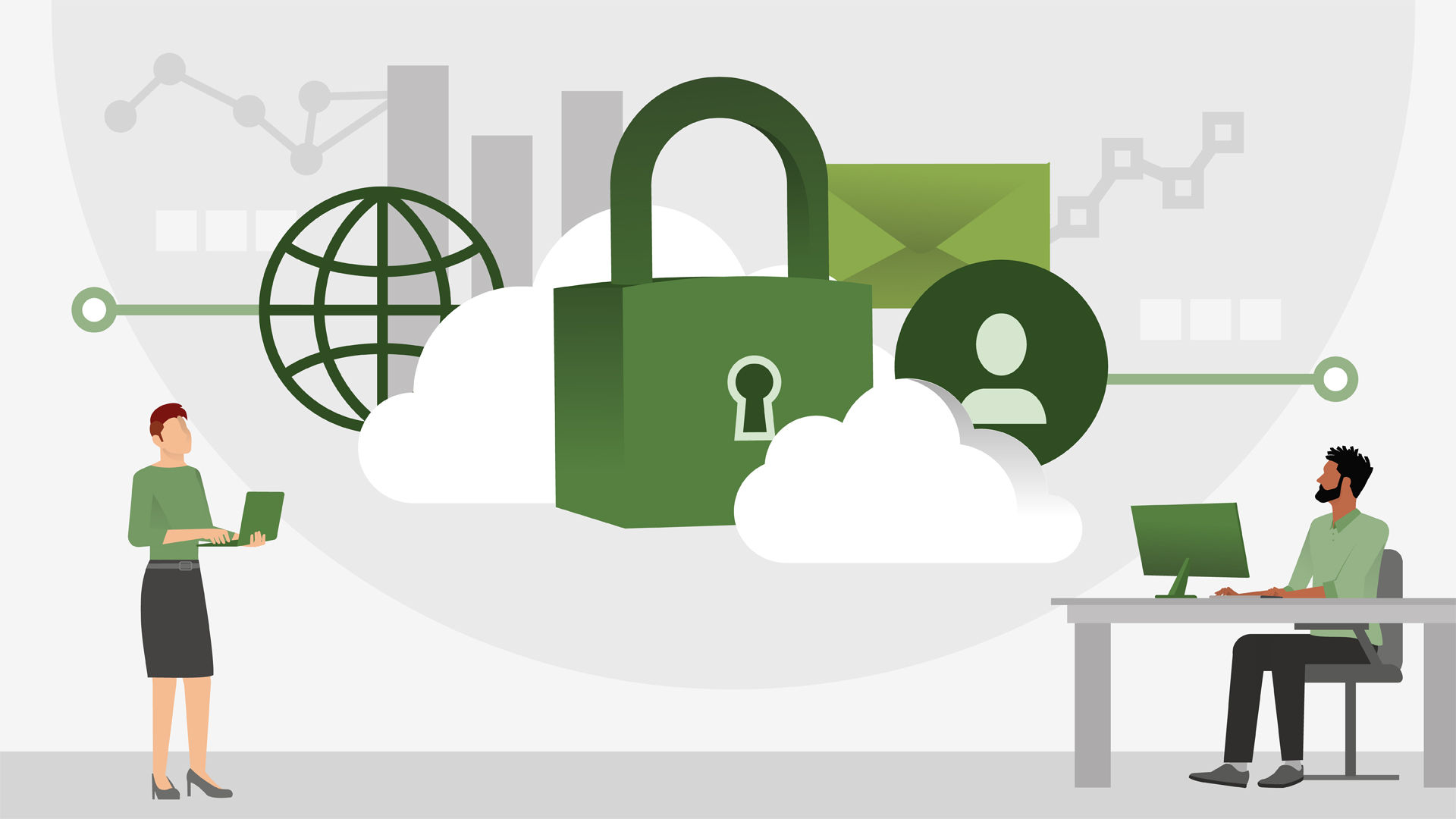 Should You Sell Customer Data for Additional Income?

A few days back I received an email from a company that traded forex. Now, I don’t usually pay heed to promotional emails but this one seemed very promising. A few minutes of research online and I was convinced of the business’s credibility. Who knows, I could have traded some forex myself if it had not been illegal in my country. For a brief period of time I was on cloud nine until the reality hit me – I had not subscribed to alerts on any forex website. Keep reading to find whether you should sell customer data for additional income or not.

I got an even bigger picture after scrolling through my promotions tabs. I never raised any queries anywhere and yet marketers were sending me emails like I was the busiest buyer in Asia. It was certain that some website had sold my data to marketers. Never in my life had I feared being a victim of identity theft more than now. The last thing I ever wanted was some party to propagate its political agenda by my name. Luckily, things were not that worse yet.

On a recent Friday night, while I was still sober, I decided to sell my personal data to someone probably in Russia. Reckless, you could call it, but that was the level of vigilance I was performing when everybody around was ratting “data privacy”. Jokes aside, I had been extremely careful with my privacy until I learnt that Facebook was allegedly storing it. There was nothing more to lose now, I thought. On a perfectly normal day, I would not have sold even my initials, if it were not for the money.

If my info had already been peddled to marketers, I beckoned, there was nothing more left of me to hide. I reasoned why should I not benefit from the scheme where there is nothing to lose? And that was how I got in touch with that guy from Moscow, who claimed he ran an AI business. I was offered somewhere around USD 30– yes, the guy said he traded in USD instead of Ruble – which was more than enough to buy me booze for three days straight.

Soon in the game I found out I was not the only one ignorant over my data being abused. Platforms such as Solid and Ocean Protocol invite people to trade off their data in return for some quick cash. Both the platforms claim that they keep seller’s info protected…ironic. A platform that encouraged people to sell customer data and kept their users anonymous!

AI companies usually have an unending appetite for data. Ever since AI became the hype that it is today, it relied on multiple small businesses who would sell customer data to squeeze in some extra profits.

The newly found ideology among data collectors is to directly coordinate with users and offer them a cut in return of information. So far, this new strategy seems a win-win and has opened unprecedented benefits for AI companies. First, it is more economical than buying from small businesses. And second, the data is more authentic since it comes directly from individuals. A new wave of companies, like Solid and Ocean Protocol, have been peddling an alluring agenda: the cut for the data should go to individual users and not the companies who sell them illicitly. In layman’s terms, these companies propagate that individuals deserve to get paid for their data.

Having traded my data, I was asked to download an app called Wibson, prompting me to signup via Facebook, which I did. With Wibson on my smartphone and my geographical location and running routes on its cloud servers, I felt like I was being monitored wherever I went. Wibson’s founder, Mat Travizano, aims at creating a marketplace where users can themselves proffer data and enable marketers to foretell where and what would they shop next.

If that sounded intimidating, let me remind you Google and Facebook have already been doing the same — tracking your online footprints to form a psychographic picture of you. At least with Wibson, you are in control because the data will continue to remain private until you decide to sell it off.

AI companies have kept everything on the line based on the presumption that people would sell their data the way I did. I won’t completely deny that it was not fun but at one point I was fatigued being my own data broker.

As an entrepreneur myself, I advise small businesses to never sell their data unless customers permit you to do so. The temptations to sell customer data and make money is just too strong to resist. The notion is, in fact, just too lavish.

As a business, you should be able to draw a line between what details should you sell customer data and what you shouldn’t. Typically, AI companies should never ask for details such as credit card and bank account number.

With current privacy laws in place, the line distinguishing between legal and illegitimate activity is rather vague. The last thing you would want is to get caught in the tide and see your business getting taken down for violating user privacy laws that you didn’t know existed.

How Liability Is Determined In A Trucking Accident?

When should you replace your water heater?

Hi people, I am a 28 year old girl and you can smell the freshness and compassion from my writings. I love to spend time alone with nature and learn my work from its goodness. I believe what you experience is the shadow of what you write for your readers.

BuyOnSocial.com is a leading Blog platform where you can read posts about latest technology, new gadgets, Travel and Trips, Shopping guide, Health and Fitness, Fashion and Beauty and more…